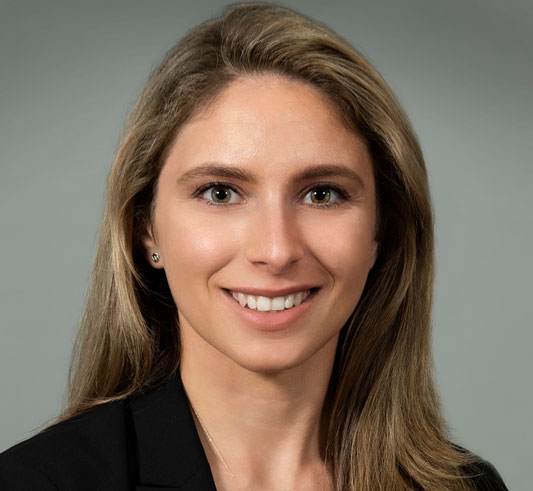 Andrea (“AJ”) returns to the firm after being a summer associate in 2016. She joins the litigation department, as well as the probate litigation and environmental practice groups.

While in law school, AJ interned for the Honorable William G. Young of the United States District Court for the District of Massachusetts (2017). She also represented Vermont Law School as a member of the 2016-2017 National Moot Court team. In 2016, AJ won the American Bar Association’s Alternative Dispute Resolution Law Student Writing Competition for her article Getting to the Promised Land: Maximizing Alternative Dispute Resolution in CERCLA Actions in Environmental Justice Communities.