Rogers v. Rogers: Not All “Probate” Litigation May Be Brought In Probate Court (Link to NH Supreme Court Opinion) 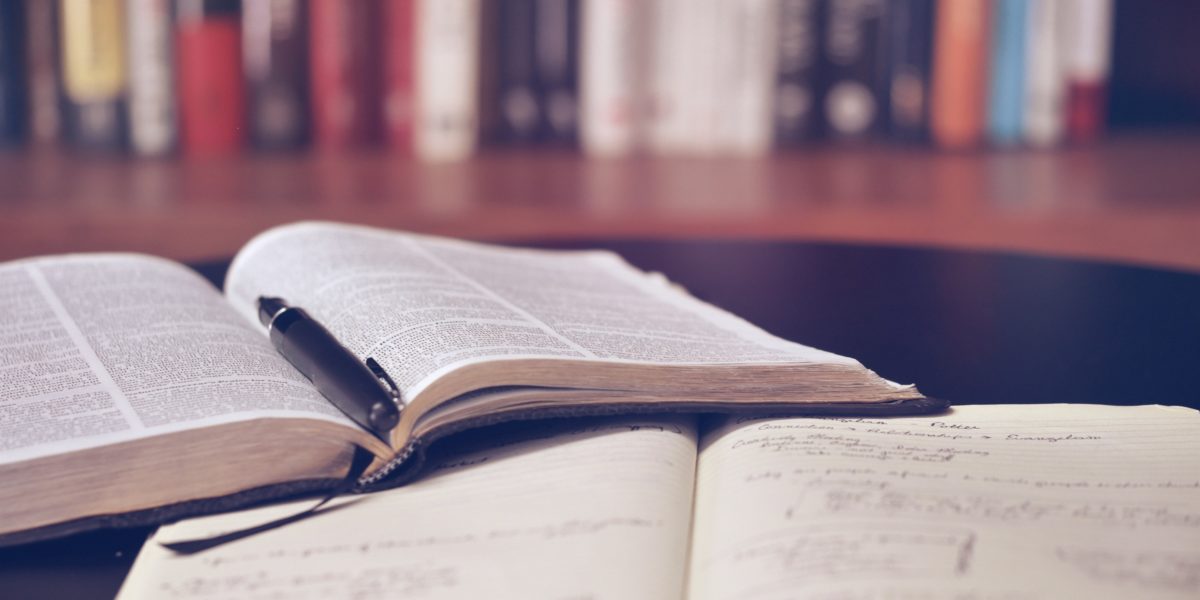 In Rogers, a father (“Father”) sued his son (“Son”) for damages for, inter alia, breach of fiduciary duty by Son as executor of the probate estate of Father’s wife / Son’s mother (“Decedent”).  According to Decedent’s last will and testament, Father and Son were to receive one-third and two-thirds of the estate, respectively.  The estate assets consisted of Decedent’s interests in the marital home (the “Home”) and a parcel of undeveloped land called “Rocky Point.”  As executor, Son had the properties appraised with the values coming in at $273,000 for the Home and $550,000 for Rocky Point.  To settle the estate, Son suggested that he take Rocky Point and Father take the Home, which Father “accepted . . . in light of his apparent impression that his one-third interest in the estate’s ownership of Rocky Point closely approximated [Son’s] two-thirds interest in the marital home.”  Son as executor distributed the interests by fiduciary deed (the “Transaction”).  Rogers does not state whether the Probate Court granted Son a license to sell the real estate or approved an account that encompassed it.

Three years after the Transaction, Father learned that the Town of Hollis had offered to purchase Rocky Point for $2.5 million at a date not stated in the decision and Son  had commissioned an appraisal of Rocky Point seven years before the Transaction that reported its value at $1,950,000.  Upon making these discoveries, Father sued Son in Superior Court alleging claims of breach of fiduciary duty, fraud, negligence, and unjust enrichment.  After much motion practice, the Superior Court ruled that the Probate Court had exclusive jurisdiction in that the action “‘clearly relates to an estate and will’ because [Father] alleges [Son] purposely misrepresented the value of Rocky Point ‘during the administration of [Decedent’s] estate.’”  Father then appealed.

On appeal, the Supreme Court considered whether the Probate Court under RSA 547:3 had exclusive jurisdiction.  The statute in remarkably broad language grants the Probate Court exclusive jurisdiction over “all matters and things . . . relating to the composition, administration, sale, settlement and final distribution of estates of deceased persons . . . .”  Citing precedent requiring the narrow construction of Probate Court jurisdictional statutes, the Court held that this statute does not encompass a common law tort claim for monetary damages by an interested party (Father) against a former administrator (Son) for maladministration of the estate.

Rogers’ silence as to whether the Probate Court granted the Son a license to sell the real estate or approved an account that encompassed it makes it hard to assess the decision’s importance.  Administrators, like all fiduciaries, have significant potential liability exposure.  By disclosing estate finances to interested parties in accounts and submitting them to the Probate Court for approval, administrators have been understood to have a significant opportunity to limit their liability exposure.  Probate Court Rule 108 provides and the court’s accounting form warns that failure to object to an account within thirty days of filing constitutes a waiver of the right to object to the account.  While the Probate Court has the equitable power to vacate a prior order, including the approval of an account, the burden on the petitioning party is heavy.  “To entitle the plaintiffs to the relief they seek, there must be some substantial ground, such as fraud, accident, or mistake, which renders it against conscience to execute the decree they attack, and of which they were prevented from availing themselves by fraud, accident, or mistake, unmixed with any fraud or negligence on their part.” Knight v. Hollings, 73 N.H. 495, 502 (1906).  If Rogers means that an unhappy legatee can avoid this burden in Probate Court by simply formulating his claim as one in tort for damages in Superior Court, then this case represents a significant, and for fiduciaries a worrisome, development in the law.