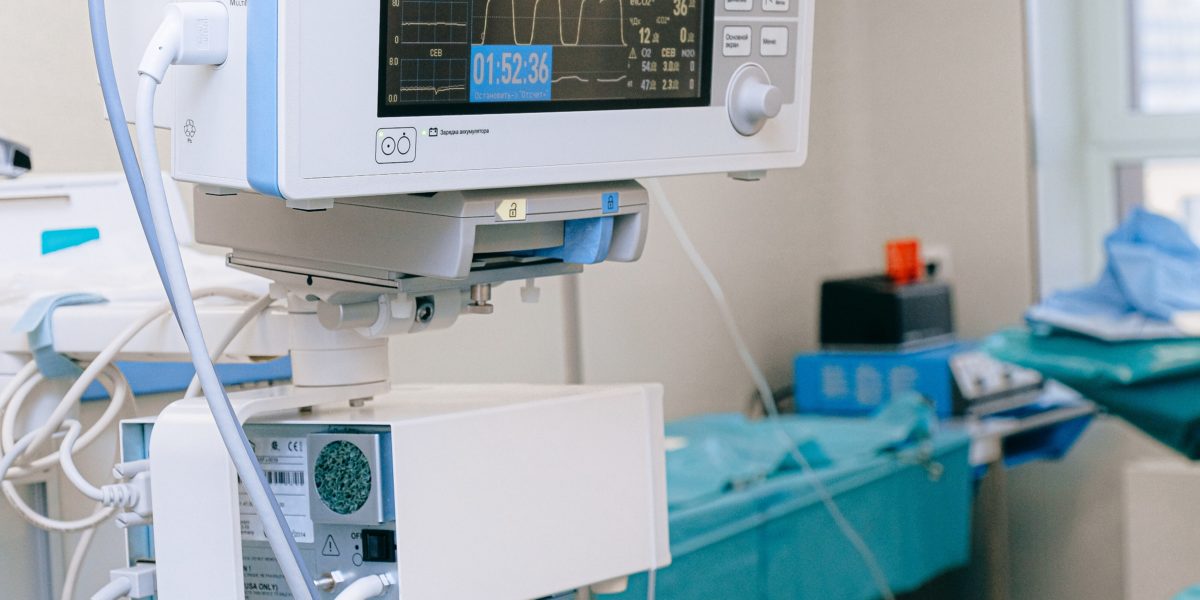 In In re Guardianship of D.E., the NH Supreme Court clarified important issues relative to the nature and scope of a guardian’s power to make an end-of-life decision and the standard of review of such a decision by the Probate Court.  The Court held that a guardian, if granted the power to make an end-of-life decision, must be guided by his or her or her own assessment of the ward’s “best interests” and not follow a “substituted judgment” approach and try to devine and follow the ward’s own preferences.  In reviewing a guardian’s end-of-life decision, the Probate Court must uphold it, unless the Court finds that the guardian has not acted in good faith and/or primarily for the ward’s benefit.

When it appointed the guardian, the Probate Court (Moran, J.) heard testimony that the proposed ward had previously requested removal of a do not resuscitate (“DNR”) order and the Court declined “without further hearing” to empower the guardian to authorize a DNR order.  The ward then refused to participate in dialysis, creating a significant risk that he would medically decompensate to the point where resuscitation and appropriateness of a DNR order would become issues.  At a  further hearing, the Probate Court heard testimony from the medical director of the ward’s nursing home that authorization of a DNR order was in the ward’s best interests and testimony from the ward’s children and counsel that the ward would want to be resuscitated if needed which the ward confirmed, stating, “Yeah, I want to be resuscitated.”  Confronted with differing ways to consider the issue, namely, the ward’s best interests versus his likely desires, the Probate Court certified questions  for interlocutory appeal.

In a carefully reasoned opinion, the Supreme Court (Hicks, J.) took up an issue that it had commented on but did not decide in In re Guardianship of L.N. , namely, whether a guardian should make end-of-life decisions based on the guardian’s own evaluation of the ward’s “best interests” or a “substituted judgment” analysis of what the ward would likely want.  Relying on the fact that the guardian statute imposes in multiple provisions a best interests standard and guardianship law arises from the state’s parens patriae power, the Court held that end-of-life decision-making by a guardian is to be guided by his or her determination of the ward’s best interests.  In reviewing such a decision, the Probate Court must uphold it, unless the Court finds that the guardian has not acted in good faith and/or primarily for the ward’s benefit.  The decision provides important guidance to guardians and practitioners on these difficult issues.