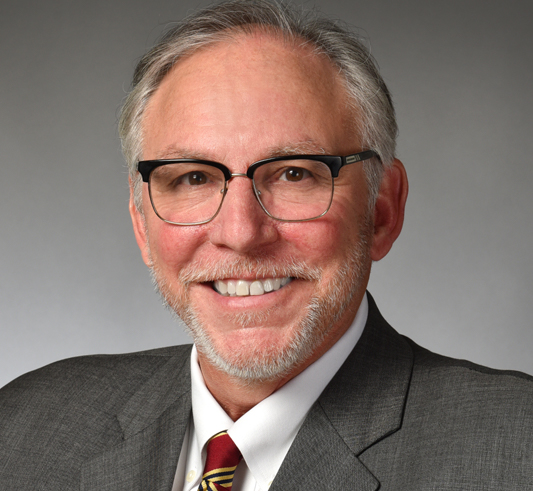 In N.C. Dep’t of Revenue v. The Kimberly Rice Kaestner 1992 Family Trust  588 U.S. __________ (2019) , a decision eagerly awaited by tax and trust and estates professionals, the U.S. Supreme Court affirmed, in a 9-0 opinion authored by Justice Sotomayor a lower court decision, holding that the imposition of State tax on undistributed income generated by trust corpus violates the Due Process Clause of the Fourteenth Amendment when based solely on the presence of in-state beneficiaries and when such beneficiary has no right to compel distributions of income and is uncertain to ever receive it.  Justices Alito filed a concurring opinion, in which Justices Roberts and Gorsuch concurred.

The controversy arose when the Trustee of the Kimberly Rice Kaestner 1992 Family Trust paid, under protest, the State of North Carolina more than $1.3 million in state income taxes in 2005-2008 and sued to recover, arguing that the state lacked the Constitutional authority to tax undistributed income.  During that period, the beneficiaries received no distributions of income from the Trust.

The Trust was, at all times, administered in the State of New York and the Commonwealth of Massachusetts.  The Trust generated no North Carolina source income nor held any property in the State.  The Grantor, Joseph Lee Rice, III was a New York resident when he formed the Trust, which provided that the Trust would be governed by New York law and appointed a New York Trustee.  Under the terms of the Trust, the Trustee had sole discretion whether to distribute income to or for the benefit of a beneficiary.  The beneficiaries (Kimberly Kaestner and her children) were North Carolina residents, and were the only “contacts” North Carolina had with the Trust.

The Trust provided that the Trust would terminate when the beneficiary reached age 40, but the Trustee, in consultation with Kaestner, decanted the assets in to a successor trust instead of terminating and distributing the assets to her.

The Court conducted a traditional “minimum contacts” Due Process two step analysis as set for the in Quill Corp. V. North Dakota, 504, U.S. 298 (1992) and International Shoe Company v. Washington, 326 U.S. 310 (1945). The first step is that there must be “some definite link”, e.g. some minimum contacts or connection between the state and the person/entity it seeks to tax. Secondly, the income subject to tax must be rationally related to the “values connected” with the State imposing the tax. The Court found that because the State failed the first step, it need not, and did not, address the second step.

The Court noted that it has previously held that State income tax on income distributed to an in-state resident, tax based on the residence of an in-state Trustee and on a trust with in in-state principal place of administration is constitutional.

In prior cases, the Court’s analysis under the Due Process clause has “focused on the extent of the in-state beneficiary’s rights to control, possess enjoy, or receive trust assets”.  In Kaestner the Court wrote that tax based solely on the residency of an in-state beneficiary requires that the beneficiary “must have some degree of possession, control, or enjoyment of the trust property or a right to receive that property before the State can tax the asset”, otherwise the required “minimum connection” is “too attenuated”.

While unanimous, the decision is limited to the facts of this case, perhaps to the disappointment of some practitioners.  The Court noted that “In limiting our holding to the specific facts presented, we do not imply approval or disapproval of trust taxes that are premised on the residence of beneficiaries whose relationships to trust assets differs from that of the beneficiaries here”. In the concurring opinion, Justice Alito noted that “[the Court’s] decision not to answer questions not presented by the facts of this case does not open for reconsideration any points resolved by our prior decisions.”

For those practitioners interested in deeper analysis, I recommend reading the Opinion, specifically with attention to the Court’s comments comparing North Carolina’s law with those of ten other States that that appear to impose tax based on the residency of the beneficiary. See footnote 12 and 13.