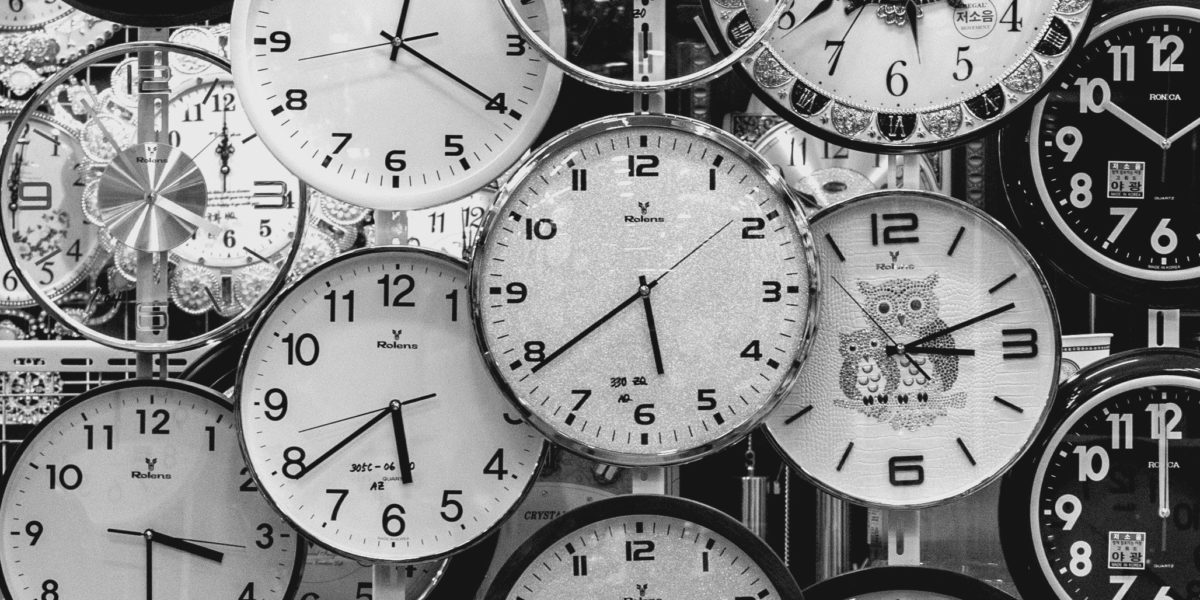 Congratulations to Barry Schuster on his win before the NH Supreme Court in In re Beatrice C. Skillen 1995 Trust Agreement in which the contestant of a trust advanced a very creative (unsuccessful) argument about the interpretation of the statute of repose of RSA 564-B:4-406.

In Skillen, petitioner alleged that certain trust amendments were invalid on grounds that they had been procured by fraud and undue influence.  Petitioner brought her lawsuit more than three years after settlor’s death and less than three years after she had received notice of the trust required by RSA 564-B:8-813(c)(3) (the “Trust Notice”).  The trustee moved to dismiss on grounds that the petition was time-barred because it was not filed within three years of settlor’s death.  Petitioner argued that her claim was timely because it was filed within three years of the Trust Notice.

A person may commence a judicial proceeding to contest the validity of a trust within the earlier of:
(1) in the case of a trust that was revocable at the settlor’s death, 3 years after the settlor’s death; [or]
(2) in the case of an irrevocable trust, including a formerly revocable trust that has become irrevocable, 3 years after the trustee sent to the beneficiary a notice described in RSA 564-B:8-813(c)(3);

Petitioner argued that the trust was not “revocable at the settlor’s death” within the meaning of section 1 of the statute above because settlor could not exercise her revocation power when dead.  She argued that the phrase “at… death” could not be construed to mean “until death.”

In a closely reasoned decision, previously discussed, the Trust Docket examined the statute’s purpose, language, and history as well as scholarly commentary and held that the limitations period running from settlor’s death indeed applied, consistent with the general understanding of practitioners. As the Court noted in a footnote, “when one talks of being ‘at’ the door of a house, it does not indicate being inside the house.”  The Trust Docket denied petitioner’s motion to reconsider.

On appeal, the Supreme Court affirmed in a non-precendential order: