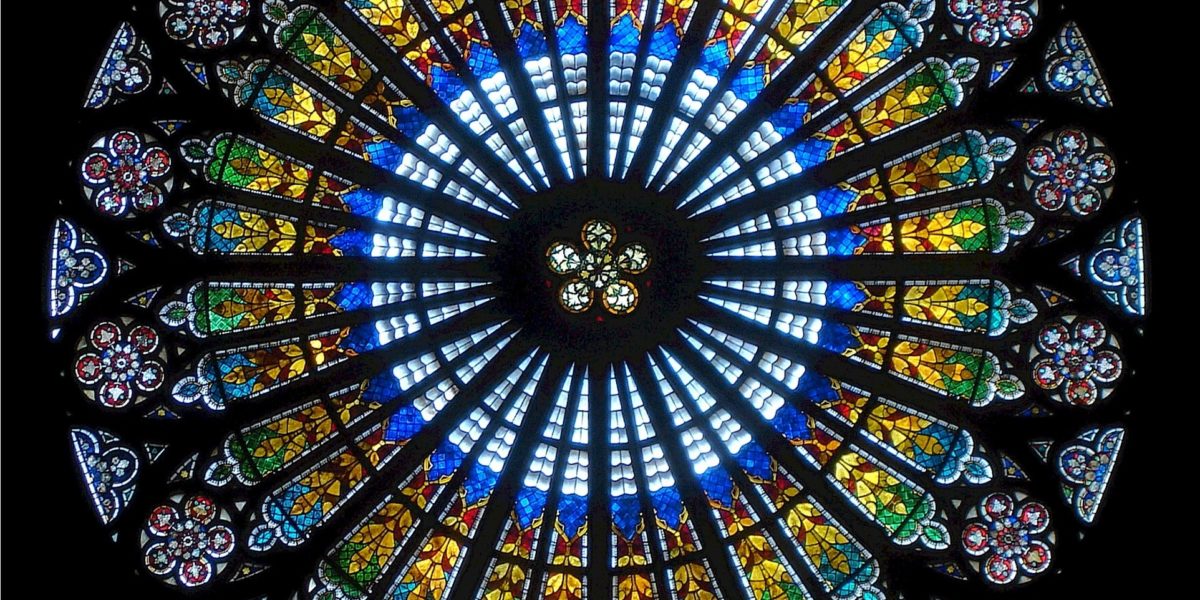 In In re Trust of Mary Baker Eddy, the NH Supreme Court (Donovan, J.) decided an important issue of first impression, namely, the requirements for standing of a potential beneficiary of a charitable trust to file a court action relative to the administration of the charity.  Charitable trusts are non-profits, including hospitals, colleges, public service funds, foundations, and other eleemosynary organizations.  They are subject to the supervisory and regulatory authority of the NH Director of Charitable Trusts (“DCT”), which is charged with representing the public’s interest.  Absent special circumstances, only the DCT has standing to bring an action relative to the administration of a charitable trust.  Eddy defines the test for evaluating whether a potential charitable trust beneficiary who is unhappy with the administration of the charity has standing to petition the court for intervention in its affairs.

Eddy concerns the administration of the so-called “Clause VIII Trust” established under the last will and testament of Mary Baker Eddy, the founder of the Christian Scientists.  The Clause VIII Trust has two purposes: church repair and promoting and extending the religion of Christian Science.  Since 1949, the Clause VIII Trust trustees (the “Trustees”) have all been members of the board of directors of the First Church of Christ, Scientist in Boston, the so-called “Mother Church.”  The DCT “opined that ‘[b]ecause the trustees of the Clause VIII Trust are also the Board of Directors of the Mother Church, they have embedded conflicting fiduciary obligations.'”  As a testamentary trust, the Clause VIII Trust is subject to ongoing supervision by the Probate Court.  The Second Church of Christ, Scientist, Melbourne (Australia) (the “Second Church”) objected to an accounting by the Trustees and moved for the appointment of an independent trustee.  The Trustees initially and then the DCT contested the Second Church’s standing.

In a thoughtful and scholarly order, previously discussed, the Trust Docket (King, J.) analyzed the standing issue under the “special interest doctrine” and adopted the five-part test found in Blasko on Standing. The Court concluded that Second Church did not meet its burden and lacked standing.

On appeal, the Court, after a careful review of alternative standards, affirmed the Trust Docket’s adoption of the Blasko test:

After review of the factors that other jurisdictions consider relevant to a special interest standing determination, we agree with the trial court that the Blasko test is preferable because it provides a court with the flexibility to consider a variety of factors. Although Blasko suggests that “[t]he presence of any one . . . factor[] by itself can lead a court to decide that the plaintiff has a special interest in a charity,” the article notes that, “[i]f a combination of elements is present, then a court can balance them against one another and reach a decision.” Blasko, supra at 61. Depending upon the circumstances, some factors may carry more weight than others and, in New Hampshire, when evaluating whether a party has standing to sue, we generally focus upon whether the party suffered a legal injury against which the law or policy was designed to protect. See Petition of Lath, 169 N.H. 616, 620 (2017). Accordingly, because of the various interests that must be considered to determine special interest standing in the context of charitable trust matters, we conclude that a balancing test of all five Blasko factors best comports with New Hampshire law. We thus address each factor in turn.

The Court then analyzed the facts in light of the five Blasko factors, which are in paraphrase:

Reviewing the evidence de novo, the Supreme Court like the Trust Docket found that the Second Church failed to establish its standing burden and affirmed the lower court in all respects.

Eddy should be studied by counsel representing charities and related parties as it provides important guidance on a fundamental issue of charitable trust law.